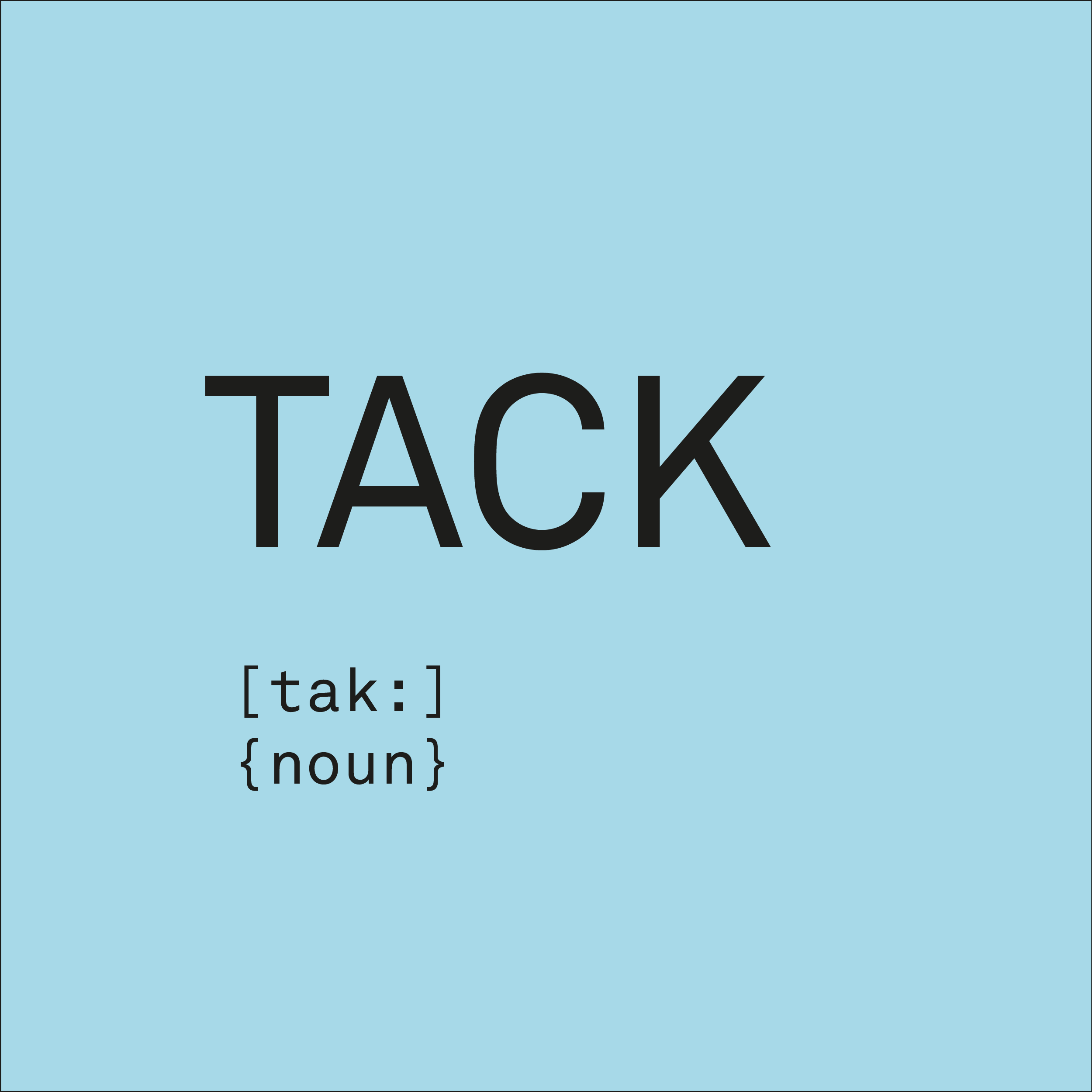 Swedish people are saying thanks, tack, probably more than people in other countries.

The reasons for this are partly linguistic, as the Swedish tack is different from e.g. English thanks. It encompasses both the meaning of ‘thanks’, and that of ‘please’. More interestingly, there are cultural reasons for this. For Swedes, there are some higher-order cultural scripts, such as equality, self-sufficiency, consensus seeking and conflict avoidance, which make people say tack a lot in order to show that they agree, and in order not to be indebted to other people. For Swedes, it is culturally important to pay your way, to return favours (tjanster och gentjanster to retain the equilibrium between individuals. If this practise is not observed, the equilibrium is disturbed, and you end up in a debt of gratitude (tacksamhetsskuld), which can be very unpleasant for an ethnic Swede. This means that s/he thinks that s/he loses her independence and the equilibrium between him/her and the other person. This may result in Swedes seeming inhospitable, as they are reluctant to make other people feel tacksamhetsskuld. (excerpt from a study of Jan Pedersen, 2010)

You will hear the expression Tack för senast!, which can be translated with thanks for last time, and wonder what you were just getting thanked for. Assuming that you had Swedish friends coming over to your place some months ago and now you get together again. Your Swedish friends will be likely to say ‘Tack för senast!’ meaning thank you for the time you´ve spent the last time you saw each other, even if it was half a year ago….

© Oh so Swedish. All Rights Reserved. Back to top ↑