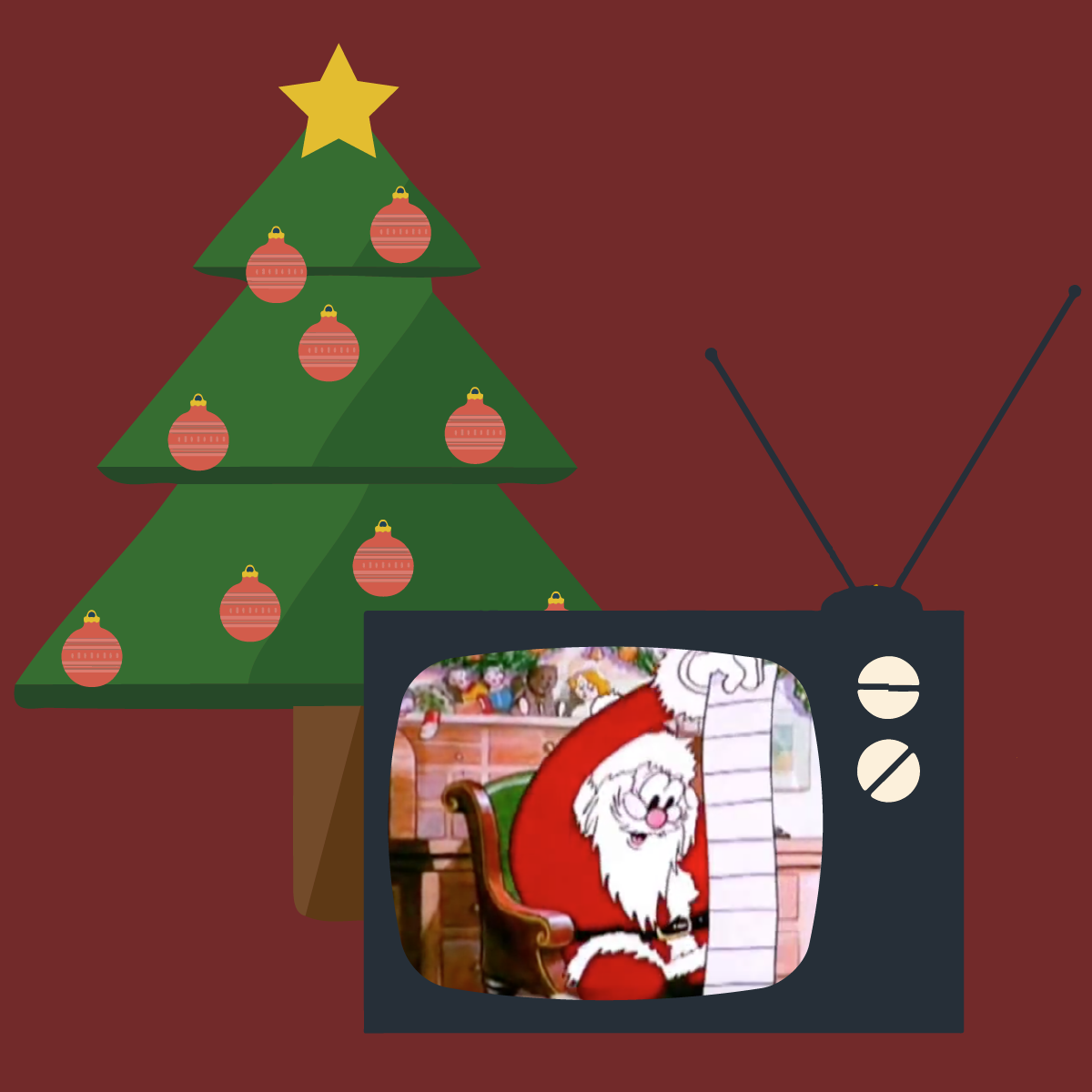 15:00 the 24th of december is holy in sweden. In Sweden Christmas is celebrated on Christmas Eve, with friends, family, a special holiday smorgasbord and heaps of gifts and sweets, not very different from how Christmas is celebrated in other cultures, Swedes have a very odd and peculiar tradition. At 15:00, or 3 pm, on Christmas Eve every year, millions of Swedes gather in front of their TVs to watch… Donald Duck. That’s right, at 15:00 sharp every Christmas eve the swedish public service television shows a compilation of short outtakes from different Disney movies and in swedish they call it ”Donald Duck and his friends wish you a merry Christmas” but the original name of the american Christmas special is ”from all of u sto all of you”. Classics such as Cinderella, Robin Hood, Mickey Mouse, Donald Duck and Snowwhite wish the TV audience a merry Christmas and they’ve been doing this since 1960. There’s almost a religious feeling in the air during the show and watch it so you don’t start talking or disturbing during the show, Swedes show no mercy when it comes to Disney and Christmas Eve.

© Oh so Swedish. All Rights Reserved. Back to top ↑